I spent 2016 feeling largely like someone had taken a bat to my head and wielded it with conviction.

To be honest the last few years have not been good ones.  For very good and sufficient reasons we left Seattle and the friends I had made there (making friends is hard for me – making friends outside of gaming is almost impossible) and moved to Eureka.  That turned into a disaster as the economic downturn robbed Sophie of work.  When we came to the Bay Area it was functionally as economic refugees.  And we’ve been economic refugees since.  My mental health deteriorated to the point that I wind up spending at least a day a week as a complete or near non-functional, and my sleep schedule is now so erratic as to be effectively random.

Throughout the last twenty years Sophie has been a foundation of strength for me.  Recent years have put strains on our relationship and on her, as tough times frequently do.  They were almost too much for us.  That happens, and usually earlier than it happened to us, but we came back from it, and in 2016 we were on the way back up in our relationship.

Then came that goddamned motherfucking cancer.

In truth, if terrifying, life-threatening cancer there had to be this was pretty much the best terrifying, life-threatening cancer ever.  It was caught early due to Sophie’s diligence with breast cancer exams (lesson to all of you out there – DO YOUR SELF-EXAMS!  That applies to everyone, of any gender – I’ve started doing them for my he-boobs).  It was big and scary when found, but responded well to chemotherapy.  Surgery was as successful as it is possible for surgery to be – we couldn’t have hoped for a better result.  Radiation therapy seemed to go by very quickly, and didn’t develop any of the side-effects which might have slowed treatment (thus reducing its effectiveness).  We got lovely support from friends and family – scarves and money and ointment for radiation burns and physical presence and love.

But cancer is shite.  Now that we’re getting out of the crisis portion of treatment, it’s easy to look back and say “Hey, that wasn’t so bad – we were really lucky!”.  But cancer never feels lucky.  There are few people out there who are diagnosed with cancer and rejoice.  There are few people who go through the weeks of discomfort and nausea and weakness of chemotherapy and rejoice.  There are few people who lie on a gurney waiting to have pieces of them cut out and rejoice.  There are few people who have to go in five days a week to get shot with a radiation gun that rejoice.  Hindsight is a great comforter, a defense mechanism for softening unpleasant experiences, but it fools us into thinking things were less unpleasant than they were.  Going through the experience of cancer is nothing short of catastrophic – even if the end result of the treatment is a good one – and going through the experience of cancer in the United States for-profit medical system where you also have to worry about the six-figure costs of your treatment and receiving bills for more than every single thing you own on a regular basis – is soul-crushing.

Lots of people also died this last year.  I’m really not that much into the phenomena of celebrity deaths, but the drum beat was constant and loud this past year.  It was a phenomena that was frequent enough to be nigh inescapable no matter who you were or which celebrities you loved.   I guess we should get used to it – our idols are typically older than we are, and so we are likely to lose most of them before we go.

Politics in the US were also a disaster this last year.  To be fair, politics in America have been a disaster since the redistricting  in 2010, but most of us weren’t paying enough attention to realize just how bad things were getting.  We knew that Obama held the White House.  We were aware that Republicans held Congress.  But we didn’t pay that much attention to what was going on at the state level outside our own states (and in California, with its super-majority in Sacramento, it was admittedly difficult to see just how far down the toilet state politics had gone nation-wide).  Nobody could quite believe that Donald Trump could become President – it just HAD to be some sort of a mistake.  Worse even, because we hadn’t been paying attention we didn’t quite realize that the Democrats were in such a huge hole.  Two weeks before the election progressives, even those who weren’t all that hot about Clinton, were confidently predicting her easy victory, a Democratic majority in the Senate, and four years of Supreme Court nominations.  Election wonks were predicting the end of the Republican party.  It wasn’t until one day after the election that we woke up to discover that not only had Clinton and the Democratic party somehow failed to prevail over Trump, but that the party that we thought was one of the two political powers in our two-party system was a smoking ruin, not only shut out of the Federal government but in many states – the majority of states – irrelevant and powerless  as far down as the county level.  That it was so far gone that the Republicans were close to the super-majority they needed to call and implement changes to the Constitution without even needing the consent or involvement of Democratic controlled states.  That all those things we had supported – women’s rights, LGBTQ equality, minority rights, disability rights, immigrant rights – were now sitting on the chopping block waiting for the ax.  That somehow all the victories that we achieved over recent years, and even victories that we thought were won and settled decades ago, had lost much of their protection.

So many things piled one on top of another. 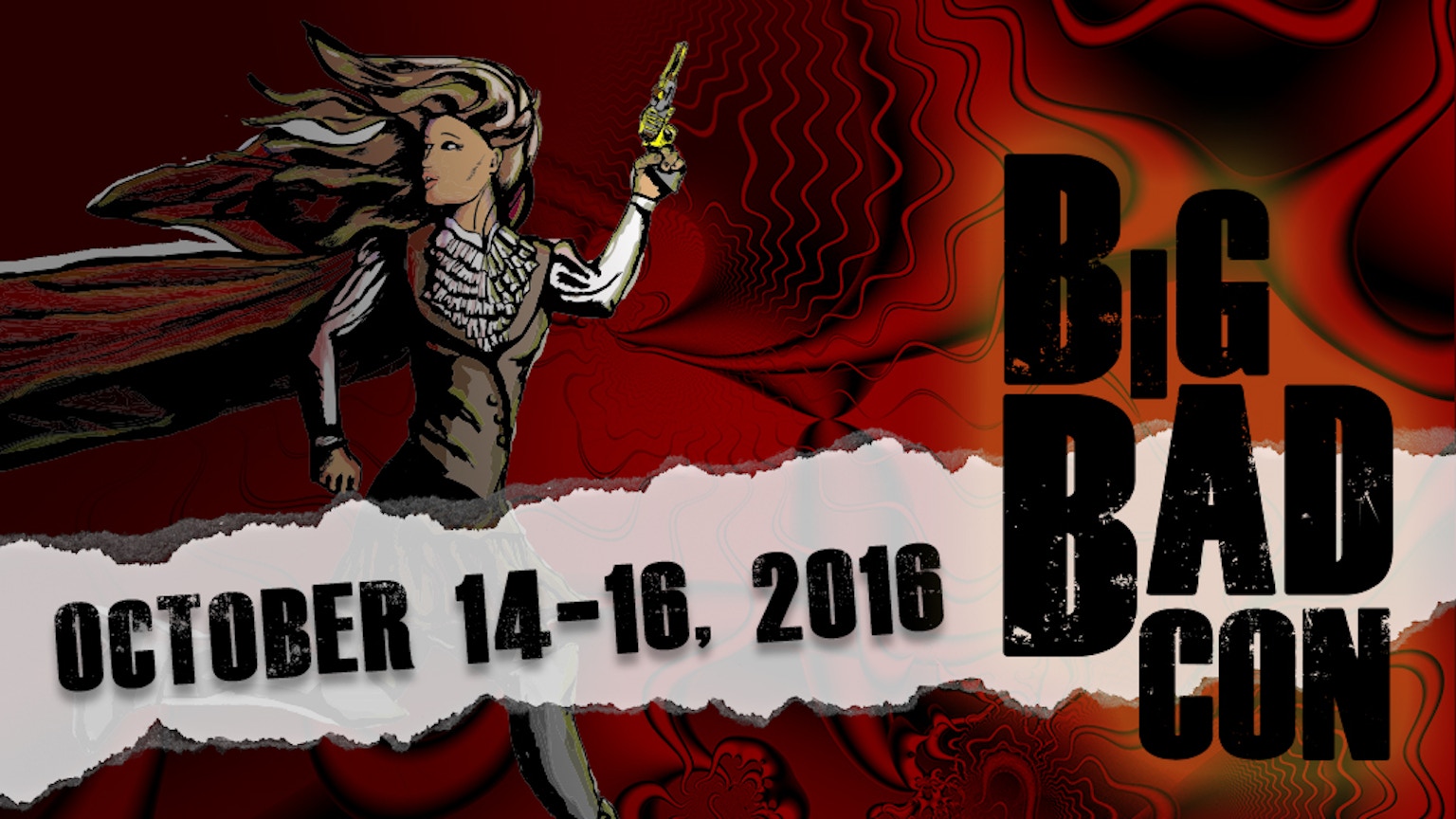 To be sure, 2016 had good times too.  Let not the crap cause me to forget what was good about the year.

It’s important for me to remember these things because my natural tendency is to forget or disregard them.  I am pessimistic and depressive by nature, and spend far too much time focused on the crappy things in life, and not enough time focused on the good stuff.  And there certainly was a lot of good stuff to be thankful and grateful for this past year. 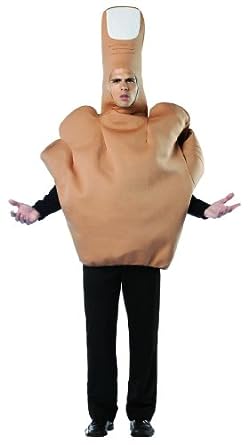 It would be nice if I could say now, looking back on the year, that if I could do it over I wouldn’t change a thing.  But that’s just sentimental claptrap.  There’s ALWAYS something – we humans are fallible creatures (so unlike cats!) and we make mistakes both big and small all the time, some of them for important reasons that we think are justifiable, and some for dumb reasons like we aren’t paying attention or didn’t think things through.  We SHOULD have regrets about some of the things we have done, it’s a sign that we learned something and that even if we didn’t figure out what we should have done, even if we couldn’t fix the damage we did, there was still something learned even if it was simply that the previous way of acting or thinking was wrong or inappropriate or over-general.  We can improve.

There are a lot of things I want to tackle in 2017.  There are a lot of things I am looking forward to in 2017.  And of course there will be things that come up that will be painful and awkward and even downright embarrassing or shameful or uncomfortable that I will need to learn from in 2017.  Politically, 2017 will almost certainly be pretty horrible for a lot of people that I care about – 2016 was just the trailer for that, 2017 will be the beginning of the movie.  Sophie will still be dealing with her cancer through early 2017 and to a lesser extent beyond.  My depression isn’t going to magically go away.  But Big Bad Con will still be there this year, as will (hopefully) Kublacon.  I have some writing ideas.  I live in a beautiful place for photography.  My wonderful wife is alive and improving thanks to her own hard work and the work of her physicians and care teams.  I still have friends, and maybe I will make more this year.  There’s plenty to do, a lot to get involved with, and maybe even orks to fight in Warhammer 40k (if I make enough soup for Sophie).  There will be good moments in 2017.