What’s a good RPG to play for about 10 sessions? 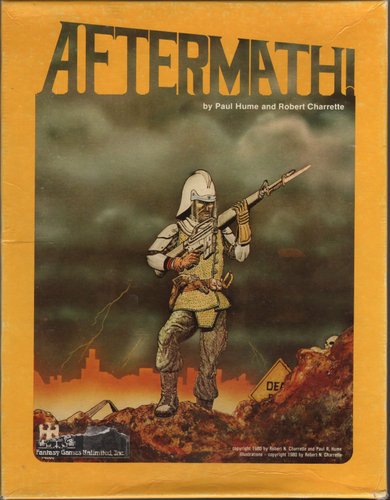 When I think of good go-to games for a limited series I always think of….

Night Witches.  Best mini-campaign I ever played in.  The setting is evocative, the rules are simple, there is a built-in reason for the characters to be together, you can get as much research material as you could ever want on the internet (and probably more, really), and it does a great job of giving you the proper “feel”.

Play this game.  Play it!  No, I don’t care about your half-elf paladin.  PLAY THIS GAME!

In general, a ten-session miniseries should utilize a rules system that everyone is reasonably familiar with, and that doesn’t have too many splat books to root through.  If you want to run using a system that has a lot of splat books (D&D, Pathfinder, OWD) my recommendation is that you limit the source material (for example, basic rulebook only).  This will cut down on the amount of flipping through rulebooks that you have to do in the limited amount of time you have.  Simple rules systems like Fate or Savage Worlds work well, but you do have enough time luxury with a 10 session series to tackle something crunchier like Hero if you want.

A good system that your players don’t have to struggle over is the first step, but the foundation of any 10 episode series needs to be a nice, tight concept.  With only ten sessions you have some time, but not a lot, for the players to founder around and wander off on wild tangents.  Giving them choices is important, but you want to make sure that the choices that you give them have a strong import.  What you DON’T want is for the characters to spend three games getting to know one another (unless you are running GURPS “Friends” or something similar).  Having a good explanation about why all the characters are together will save a lot of time, start the characters off already on the path of the miniseries, and allow them, and you, to dive right into the action.

You should have an idea when you start what you want to get accomplished in each of the ten sessions of your miniseries.  Of course what you write at the beginning will turn out to be nothing like what happens, but the framework will keep things focused for the GM, and if the GM is focused the players are more likely to be.

Setting expectations is also important.  In an open-ended campaign you have a lot of time to make course changes in response to changing or previously unspoken expectations.  In a limited series, you have some time, but not a lot, so making sure that the players understand what everyone’s expectations are and buy into them is really useful.

Finally, keep in mind whether it is possible for your ten-session series to go to eleven sessions or stop at nine.  In most cases this is entirely possible, but if Irving, one of your players, is moving to Australia and you want to give them a send-off miniseries, you don’t want to blow your timing and have the 10th episode climax occur two weeks after Irving has moved.